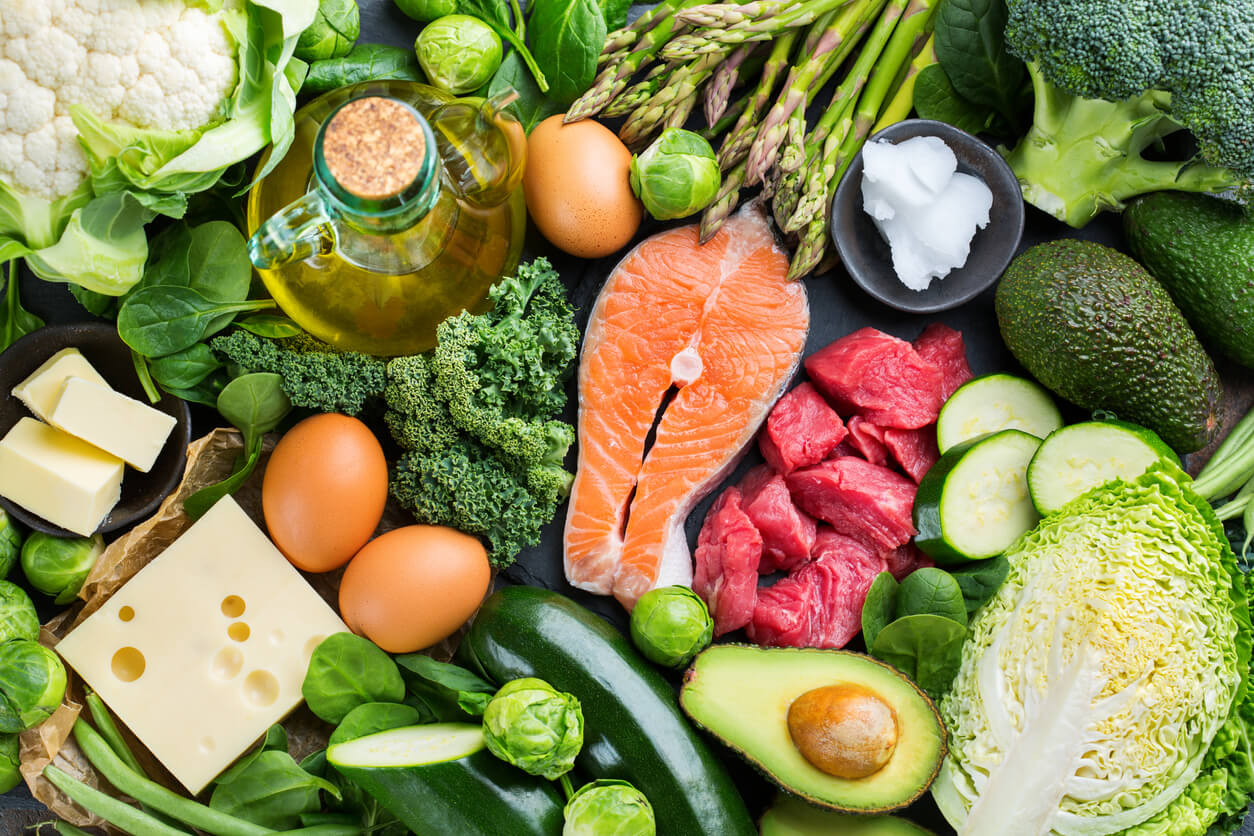 If fad diets do not work, why are there so many people willing to keep trying them?  Several years ago, we were inundated with articles and programs that made the …

It’s hard to find specific guidelines on clean eating so how do I know if I’m doing it correctly?  What do you believe would be the result of polling a …

Is inflammatory bowel disease the same thing as IBS?

Importance of Vitamin B

Are vegetarians and vegans at risk of having a vitamin B deficiency? Everyone wants to be healthier, right? If wanting to look and feel our best were the only requirement, …

Vitamin B12 and Depression

How are low levels of B12 and depression linked? While most of us are guilty of making an offhand remark about depression from time to time, like “Yeah, I’m a …

Lose Weight and Lower Your Risk of Dementia

What are the weight loss and health benefits of the Mediterranean Diet? The diet and weight loss industry is larger than ever and shows few signs of slowing down. That …

What are free radicals and can they be controlled through nutrition? How an atom behaves is determined by the number of electrons found in its outermost shell. When the outermost …

Should people with cancer stock up on or avoid antioxidants?    The general public first started hearing about antioxidants and nutrition in the 1990s. These powerful substances, contained in many fresh … 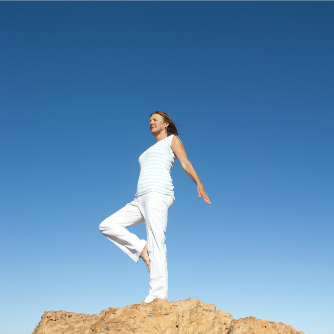 A condition that commonly increases with age, small vessel disease occurs due to microangiopathy of arterioles in the brain, making these arteries less flexible, thereby potentially interfering with blood flow. As a result, loss of motor coordination, including balance, as well as cognitive impairment may occur. Yasuharu Tabara, from Kyoto University Graduate School of Medicine (Japan), and colleagues assessed 841 women and 546 men, average age of 67 years, for the ability to stand on one leg (eyes open). Subjects performed this examination twice and the better of the two times was used in the study analysis. Cerebral small vessel disease – small infarctions without symptoms such as lacunar infarction and microbleeds, was evaluated using brain magnetic resonance imaging. Researchers found that the inability to balance on one leg for longer than 20 seconds was associated with cerebral small vessel disease. As well, the team observed that 34.5% of those with more than two lacunar infarction lesions had trouble balancing; 16% of those with one lacunar infarction lesion had trouble balancing; 30% of those with more than two microbleed lesions had trouble balancing; and 15.3^ with one microbleed lesion had trouble balancing. The study authors conclude that: “Postural instability was found to be associated with early pathological changes in the brain and functional decline, even in apparently healthy subjects.”