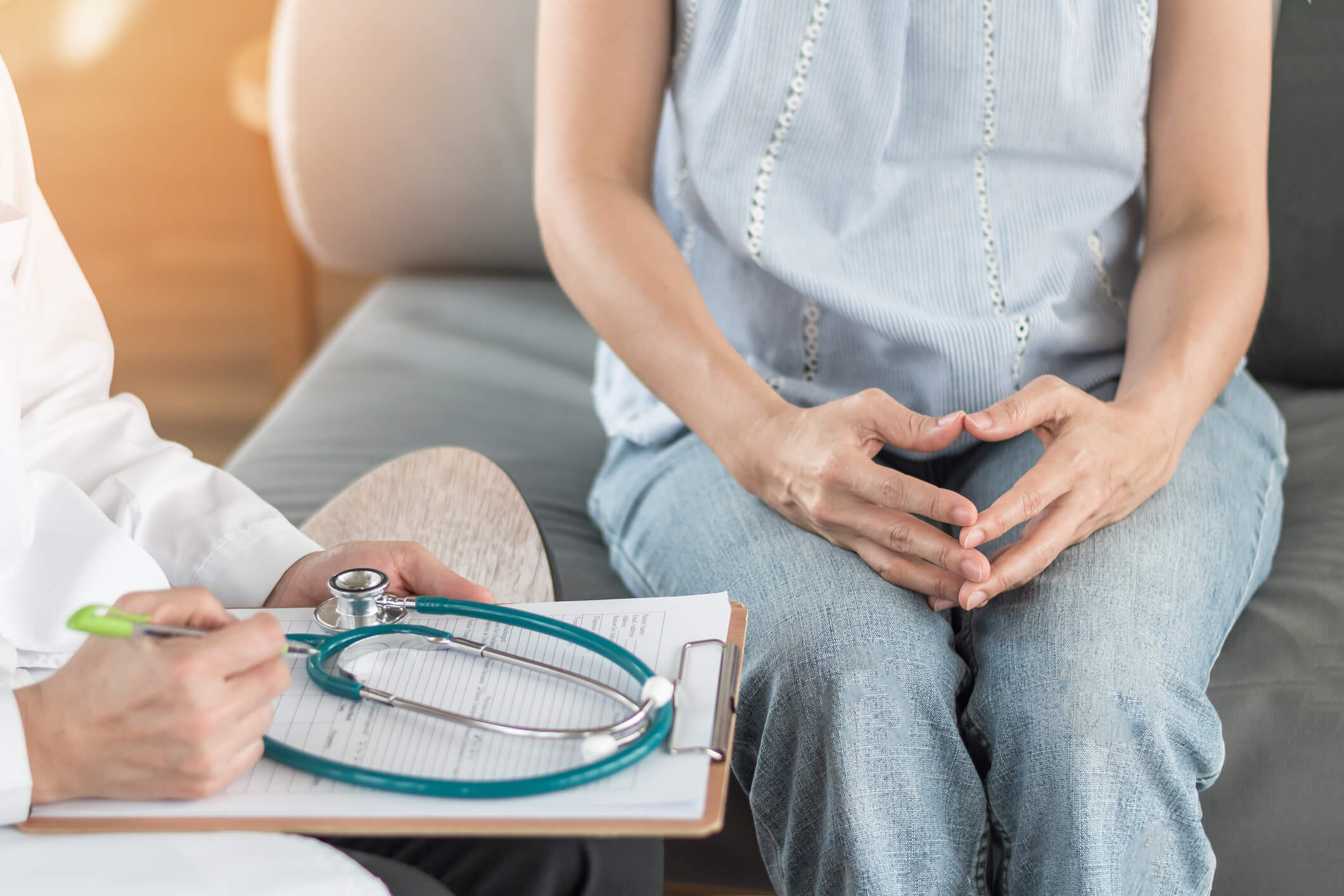 Is it true that a woman’s sex drive decreases dramatically after menopause?

Not that long ago, menopause, or, as it was commonly called in voices lowered so as not to be any more offensive than necessary, “the change”, was discussed in much the same way as a terminal illness. Even though everyone knew that it was a state that all women transition into as hormone production slows and menstrual cycles come to an end, menopause had long been treated as something shameful. Something to hide. Definitely not a topic to be openly discussed.

Times have changed! While it is still a struggle for some women to embrace the fact that they are entering a stage in their lives that signals aging and the end of their ability to conceive, many more are looking to this time as a positive change; a time of increased possibilities and freedom.

Menopause is no longer looked at as the beginning of the end for a woman, the loss of her vibrancy, femininity and attractiveness. It is simply a natural transition in which the ovaries no longer produce estrogen and progesterone. The symptoms that go with this hormonal decrease can include temporary periods of irritability, moodiness, hot flashes and depression. The severity of these symptoms differ from one woman to the next and may range from mild to severe. On the flip side, however, there is also a sense of freedom that comes from no longer having to worry about the potential of becoming pregnant, plus anticipation about the new possibilities opening up in this next stage of life.

Is a Woman’s Sex Life Over After Menopause?

One previously assumed effect of a woman being postmenopausal that is not being accepted by a growing number of women is that they can no longer have a vibrant and satisfying sex life. In the past, most women assumed or were told that they should expect a loss of sexual desire, as well as sex becoming less satisfying, once they became postmenopausal.

But is that true? Statistics do show that sexual activity decreases with age, but is it due to menopause?

The drop in hormonal levels can definitely affect libido. This can also lead to vaginal dryness. This makes intercourse painful, which, by itself, can promote avoidance. Although this is a serious issue, it is also easily overcome with a variety of lubrication products that are readily available.

The truth is, there are many reasons for the decline in the frequency and level of desire for sexual activity in women who have reached the postmenopausal years. Some of the more common causes include:

The answer to the question of whether a woman has to give up on having a satisfying sex life after menopause is “no”. There may be issues, physical, emotional and situational, that are affecting the desire for and pleasure derived from sexual activity, but these will vary from one woman to another and that is how they need to be addressed. For each factor creating an issue, there may be a variety of ways to overcome or compensate for the problem.

What women really want are answers. Not the ones that were blindly accepted by women in the past but answers for them, personally. They also want to be able to talk openly about all of this with their healthcare professional and get recommendations and solutions based on today’s science.

The Southern California Center for Anti-Aging focuses on the practice of advanced, preventive and regenerative medicine. We strongly believe correcting imbalances and deficiencies in nutrition, along with improving fitness and balancing and restoring hormones with Bioidentical Hormone Replacement Therapy, can help with creating the foundation for a healthier and happier life. To learn more about menopause or if you have questions about any of our services, take advantage of our Free Consultation by clicking here to use our convenient online form.

« Is Clean Eating Always the Best Choice?
Integrative Medicine: Treating the Person, Not the Symptom »

Dr.Goldstone fills the gap from my primary physician who has limited knowledge in nutrition and other methods for staying youthful and achieving optimum overall health.

Dr. Goldstone and her staff are very friendly, informative and helpful. I have lost a significant amount of weight and I feel great. They are true experts and professionals with a lovely smile.