Menopause is a natural transition in a woman’s life that typically occurs between the ages of 40 and 55. When the ovaries stop producing estrogen and progesterone, menstruation ceases and the woman is no longer fertile. Menopause is typically confirmed when there is no period for 12 consecutive months. For some women, menopause can occur as early as the late 30s, or as late as the 60s, however, the average age of onset is 52 years of age. When menopause occurs before 40, it is considered premature menopause. Medically induced menopause refers to menopause brought on suddenly as a result of surgery (removal of the ovaries), chemotherapy, or radiation therapy. For most women, menopausal symptoms diminish during the initial 2 to 5 years, although for some it may take more than 10 years. Be aware that the degenerating effects of diminishing or absent hormones levels continue long after symptoms are gone.

What happens to the body during perimenopause and menopause?

Women’s hormone levels begin to change in their middle to late 30s. Perimenopause is the process of change that leads up to menopause and usually occurs 2 to10 years prior to the onset of menopause. During perimenopause, progesterone and estrogen levels (as well as other sex hormone levels) decline, however progesterone declines more rapidly than estrogen. These fluctuating and declining hormone levels cause menstrual cycle changes, such as irregularity, or heavier or lighter cycles.

Eventually progesterone and estrogen levels drop enough that the menstrual cycle stops and menopause begins. The decline in hormones causes many of the well-known physical and emotional symptoms associated with perimenopause and menopause. Symptoms vary from person to person and can be dramatic or simple, gradual or abrupt in onset. The severity of symptoms is influenced by insults to the body. Excessive or chronic stress, poor nutrition, lack of exercise and exposure to environmental toxins all contribute to the decline in hormone levels.

Most common physical signs and symptoms of menopause and perimenopause:

While well known, the debilitating effects of the resulting hormone imbalance are often underestimated. At the Southern California Center for Anti-Aging, multiple approaches are utilized to achieve the balance necessary to alleviate the distress and bodily degeneration caused by menopause. Methods utilized include a positive lifestyle change optimizing diet, nutritional supplementation, stress reduction and exercise along with Bioidentical Hormone restoration. Optimizing and balancing hormones with Bio-identical hormones not only helps ease menopausal and perimenopausal symptoms, but may also decrease the risk of osteoporosis, colon cancer, and cardiovascular disease. 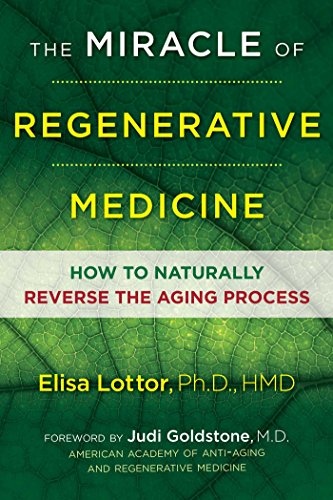 Dr. Goldstone is a really life saver she gave me my life back, she’s a really good doctor who understands exactly what was going on with me and her staff is just the best very helpful and polite. I really recommend for everyone who would like to loose weight or hormone therapy to make a appt it’s really effective and her prices are very low.

Dr Goldstone has given me a life! I am off of insulin & glipizide for my diabetes. I have lost 24.4lbs in about 6 weeks. I am a 55 year old woman. I CANNOT remember when I was in the 160’s This experience has been amazing.