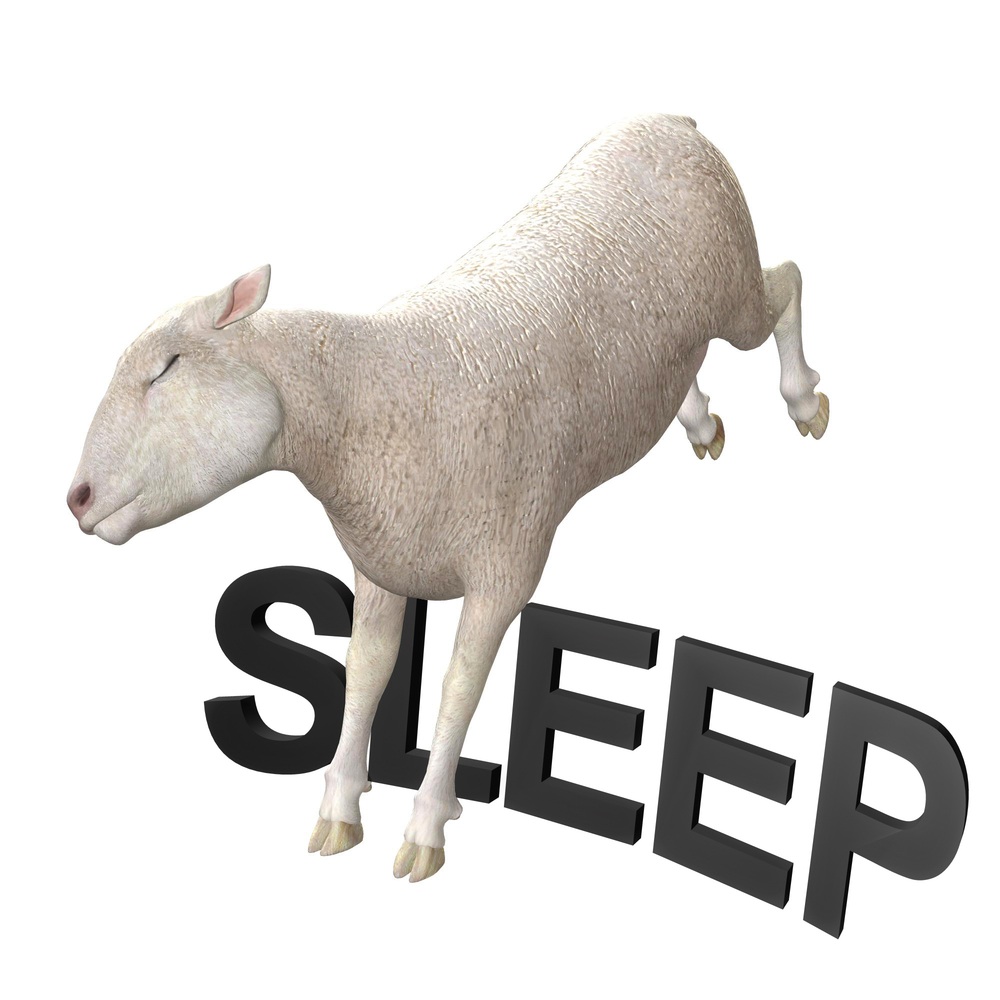 Home » Blog » Consequences of Not Sleeping

Consequences of Not Sleeping

Lack of sleep is a serious problem in our constantly moving, 24/7 society. People are getting thousands of hours less sleep than they once were. Sleep is being “decimated” by our over stimulated culture with so much technology and gadgetry that distracts everyone all the time. Plus, people are overworked, so they no longer have enough time to do the things they want during the week. As a result, they stay up even later on weekends so they can compensate.

Sleep is just as important as good nutrition, physical activity and wearing a seat belt, but many people greatly underestimate their need for it. Decision making, reaction time, situational awareness, memory, and communication goes down by 20 to 50 percent with decreased sleeping. When sleep gets shorter than seven hours a night, there can be an increased risk for obesity, diabetes, cardiovascular disease and even Alzheimer’s disease.

Interestingly, sleeplessness increases an appetite for fatty foods, and ‘short sleepers” consume 500 more calories a day than people who get enough sleep. Almost all mental illnesses have associated sleep problems. In fact, sleep deprivation is nearly universal in every psychiatric condition, from bipolar disorder to anxiety disorders.

During sleep, the brain clears out toxic chemicals. One of the proteins that accumulates in the brain during waking hours is associated with Alzheimer’s disease. Some research has shown a link between poor sleep, clear thinking and Alzheimer’s.

Many factors are out of our control when it comes to sleep, especially for those who have long hours at work or work in specific occupation. There can be special problems in shift workers required to work overnight, as it becomes much more difficult to manage blood sugar with those hours. Another issue is people who operate machinery in late hours. People that operate (driving their car, flying an airplane, running a train) during the night have to overcome physiological programming in their brain that says you’re supposed to be asleep.

There’s a term known as “microsleep,” defined as momentary bouts of sleep that occur involuntary and can last up to 5 or 10 seconds. It could occur at any time and have fatal consequences. Imagine if you were driving a car and suddenly nodded off. The consequences could be disastrous. In fact, the top cause of high-severity crashes is fatigue.

Well, I do not to need to loose weight. But I am getting older. 85 for that matter. Thank you Judi, for a keeping me healthy. I am confident that your monitoring my blood levels has kept me in good health.

Dr. Goldstone is truly amazing. You always feel welcomed and truly cared for while with her. I’ve been seeing her since 2010 and have never felt rushed in any of my visits. She listens and truly cares about what is going on with you as an individual and will work with you to optimize a program to get you to your best self. I’m not big on taking pills but the supplements that she recommends make all the difference in the world! I can’t recommend her expertise enough. If you’re feeling “off” your game, I highly suggest making an appointment to meet with Dr. Goldstone for a consultation. You won’t regret it.