The Southern California Center for Anti-Aging will permanently close its doors on Friday, August 19, 2022. Please see the retirement message from Dr. Goldstone, below. Learn more .

A quarter of a century has passed since the last episode of the Golden Girls was filmed, but reruns of the award-winning sitcom can be found playing almost every day. Who would have thought that a series about four older women sharing a home in Florida would be so popular? But, it was. In fact, it won four Golden Globes and 11 EMMYS. A lot of the reason for that was that the writers and talented actors were able to not only make it extremely funny but also incorporate important storylines that deeply affected viewers.

One such memorable episode was actually a two-parter with the title “Sick and Tired” and was about chronic fatigue syndrome. Dorothy, played by Bea Arthur, had been struggling for months with what she believed to be a case of the flu that would not go away. She described how she felt as being too exhausted to get out of bed, lift her arms to wash her hair in the shower and, sometimes, even speak. She went from doctor to doctor, unable to get a diagnosis. Finally, finding someone familiar with chronic fatigue, she was able to understand what was actually going on. Even without there being a cure, simply being accurately diagnosed made a world of difference. One of the best scenes was her confrontation with a specialist who had been dismissive of her symptoms:

The “Sick and Tired” episode was written nearly 30 years ago by Susan Harris, a television comedy writer and producer, who had been diagnosed with chronic fatigue syndrome herself. Since that time, the disorder has been given a new name, myalgic encephalomyelitis / chronic fatigue syndrome (ME/CFS), but there is still no known cause, diagnostic test or cure. There are theories that are being investigated and treatment recommendations for the various ME/CFS symptoms.

As stated, there is currently no known cause for ME/ Chronic Fatigue Syndrome. It is believed by many that there is a genetic component of some sort and that some people have a predisposition for chronic fatigue. Potential triggers that may be responsible for activating that trigger include:

Myalgic encephalomyelitis may be a mouthful, but it may also be helpful to call this potentially disabling condition something that sounds more “real” than chronic fatigue, which people can sometimes dismiss as someone just being tired all of the time. Those struggling with ME/CFS experience severe and unrelenting fatigue, no matter how much rest they get, as well as deep muscle and joint pain, headaches, memory issues, depression and a host of other symptoms. It is important that they be taken seriously and that they receive treatment for their symptoms, even if there is currently no cure for their condition.
At the Southern California Center for Anti-Aging, we believe correcting imbalances and restoring hormones with Bioidentical Hormone Replacement Therapy can help with symptoms associated with chronic fatigue syndrome, while also helping to create the foundation for a healthier and happier life.
To learn more about hormonal imbalance or if you have questions about any of our services, take advantage of our Free Consultation by clicking here to use our convenient online form. 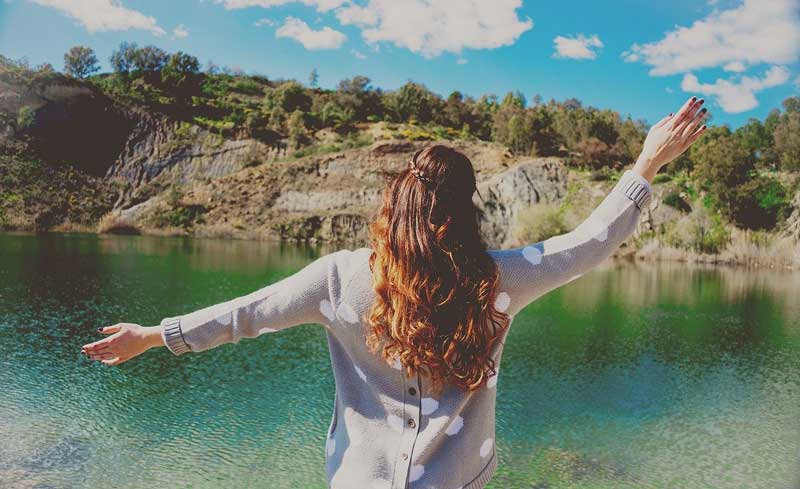 Contact Us Online
Recent Posts
Our Office
23823 Hawthorne Blvd
Torrance, CA 90505
Dr. Judy is very friendly and takes her time with you. She doesn’t rush you out. The staff is also friendly and very helpful!
— Monica G
I’ve been seeing Dr. Goldstone for 5 years. I can’t express what a difference she has made in my overall health. Her thorough knowledge and extensive testing, combined with her caring nature, have provided great insight and amazing results. I recommend her.
— Niki Bossonis
Website developed in accordance with Web Content Accessibility Guidelines 2.0. If you encounter any issues while using this site, please contact us: 424.247.4962
×

With mixed emotions I am informing you that I am closing Southern California Center for Anti-Aging and retiring from the practice of medicine, effective Friday, August 19, 2022.  Providing care for you, my patients, has been the most rewarding part of my 42-year medical career and the 11 years I have operated SCCAA.  My plan is to spend more time with my family and friends and pursue interests that have been on the back burner for too many years.