We are taking Covid-19 very seriously and have made many safety measures to providing a safe and germ-free environment. Learn more about what we are doing to keep everyone here safe.
Notice to Our Patients of a Data Security Incident. Click Here
Skip to content
Se Habla Español

The Mayo Clinic describes mild cognitive impairment (MCI) as “an intermediate stage between the expected cognitive decline of normal aging and the more-serious decline of dementia. It can involve problems with memory, language, thinking and judgment that are greater than normal age-related changes”.

As we grow older, it’s expected that we will gradually begin to notice that we are not as mentally nimble as we once were. Everyone experiences walking into a room only to forget why we are there and going temporarily blank when trying to remember a name or think of a word. When memory or other behavioral issues go beyond what is generally expected, it may indicate some level of cognitive impairment. 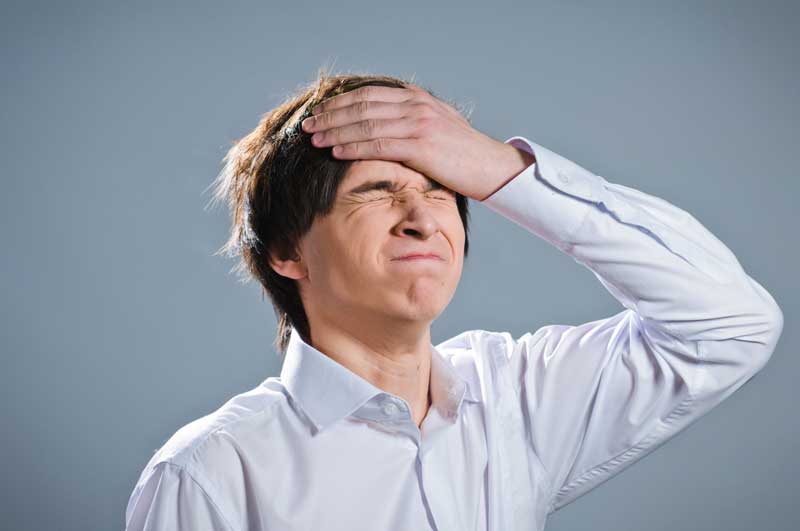 Some possible warning signs include:

The news that some or all of these symptoms can be prevented or, at least, slowed, is definitely welcome. By following nearly 2,000 participants for an average four years each, the study determined that computer use decreased new-onset mild cognitive impairment by 30 percent, while craft activities, social interaction and playing games decreased impairment by 28, 23 and 22 percent, respectively.

According to Yonas Geda, M.D., psychiatrist and behavioral neurologist at Mayo Clinic’s Arizona campus and senior author of the study, “Our team found that persons who performed these activities at least one to two times per week had less cognitive decline than those who engaged in the same activities only two to three times per month or less.”

Of course, not all memory loss is age-related. Other causes include: 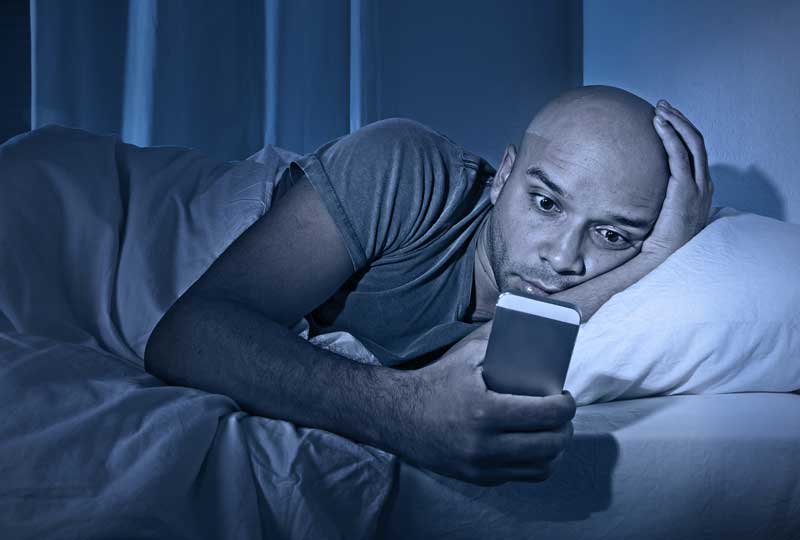 While mentally stimulating activities have the potential of keeping the brain more agile and able to function at a higher level, at any age, the issues in the list above may require other means for correction. At the Southern California Center for Anti-Aging, we strongly believe correcting imbalances and deficiencies in nutrition, vitamin and antioxidant status, along with improving fitness and balancing and restoring hormones with Bioidentical Hormone Replacement Therapy, can offer help with memory issues while creating the foundation for a healthier and happier life.

To learn more about memory loss and what can be done, take advantage of our Free Consultation by calling (424) 247-4962 or click here to use our convenient online form. 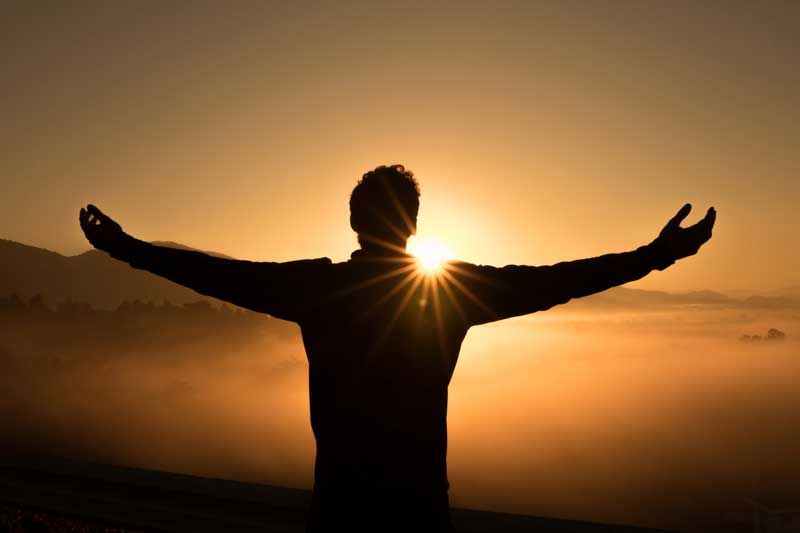 Contact Us Online
Recent Posts
Our Office
23823 Hawthorne Blvd
Torrance, CA 90505
Dr Goldstone is very attentive and thorough. Had issues with fatigue and fat issues (common for my age). Dr Goldstone developed a regimen and monitored regularly. Have had tremendous results. Body fat down from 21% to 12% in 13 months.
— Geoff D.
Dr.Goldstone fills the gap from my primary physician who has limited knowledge in nutrition and other methods for staying youthful and achieving optimum overall health.
— Henry Munoz
Website developed in accordance with Web Content Accessibility Guidelines 2.0. If you encounter any issues while using this site, please contact us: 424.247.4962
×