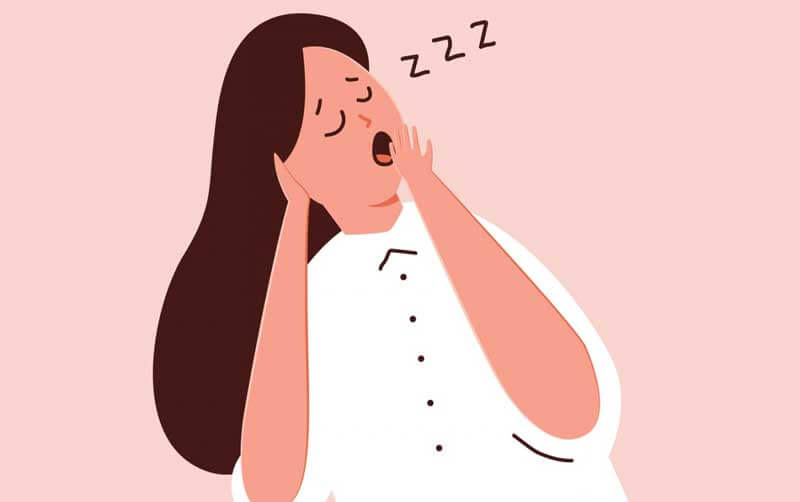 Adrenal fatigue can be suspected based on clinical exam and symptoms. However, none of the standard laboratory tests currently in use are designed to detect adrenal fatigue. Checking cortisol levels either in blood or saliva at certain times of the day may indicate a deficiency of the hormone cortisol.
Treatment begins with an attempt to relieve stressful situations as much as possible. Lifestyle changes such as diet modification and exercise can help tremendously. Limit the consumption of processed foods, alcohol and tobacco because these substances put extra stress on the adrenal glands. Take small breaks to lie down during the day, increase relaxation, eat regular meals, exercise regularly and get at least 8 hours sleep nightly.
If you believe you may be suffering from adrenal fatigue, call Southern California For Anti-Aging today for a adrenal fatigue consultation at 424.247.4962.

Contact Us Online
Recent Posts
Our Office
23211 Hawthorne Blvd, Ste 200A
Torrance, CA 90505
Dr. Goldstone and staff were extremely professional and knowledgeable. I highly this center to anyone who is looking to develop or maintain a healthy, fit lifestyle.
— Scott Shaun
I always learn from my appointments, Dr Goldstone is great at explaining options.
— Susan Glanzrock in Manhattan Beach CA
Website developed in accordance with Web Content Accessibility Guidelines 2.0. If you encounter any issues while using this site, please contact us: 424.247.4962
×