What are peptides and what kinds of anti-aging benefits do they have?

Peptides, which are found in all living cells, are molecules made up of chains of amino acids. So are proteins, but the chain-like structures of proteins contain at least 50 amino acids, whereas a peptide can have as few as two. Peptides are sometimes thought of as protein’s little brothers.

Other than a vague recollection from a mostly forgotten biology class, you may not be aware of the importance that peptides play in the overall health of our bodies. Peptides, linked together, form the building blocks of protein, which is the underlying structure of tissue throughout the body, including the internal organs and the skin. Some of the functions supported by peptides include: 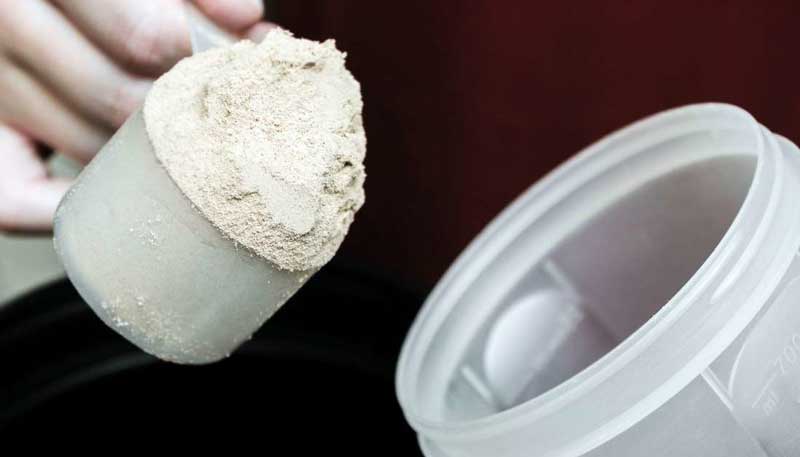 Another benefit of peptides is their potential for having anti-aging properties. Collagen, a protein, makes up roughly 75 percent of the skin. It is the collagen that gives skin its elasticity and youthful appearance. Unfortunately, as we age, the body’s production of collagen starts to slow down. To make matters worse, the collagen that remains is susceptible to becoming fragmented and broken apart. This leads to the all too familiar lines, wrinkles and sagging skin.

The good news is that ongoing research indicates the benefits of incorporating peptides, the building blocks of proteins, into anti-aging products, including those targeting the restoration of collagen in the skin. An example of this is copper peptide, a tripeptide consisting of copper with three amino acids. It is found naturally in the body and supplements containing copper peptide are believed to not only stimulate the production of new collagen, but also aid the immune system in wound healing, reduce inflammation and have antioxidant properties.

What Is Anti-Aging And How Do Peptides Help? 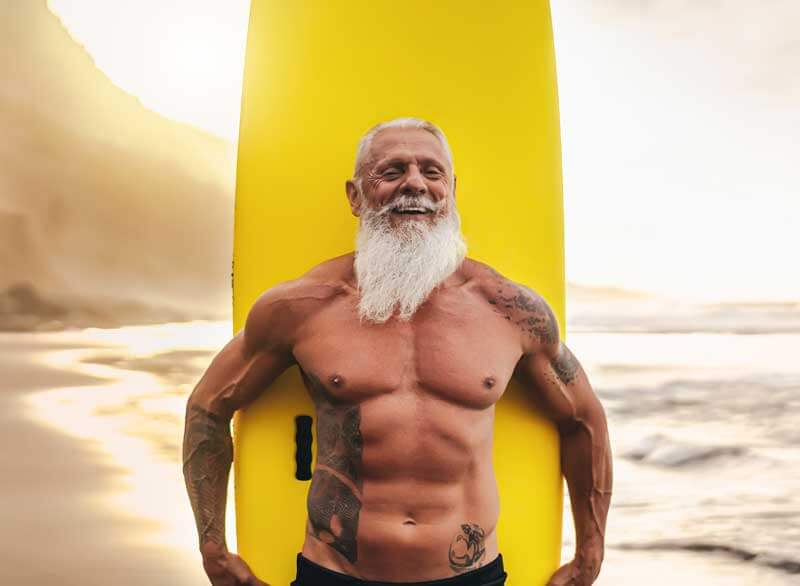 Anti-aging is a concept that is often not totally understood. It does not refer to science fiction scenarios that focus on immortality through some sort of magical potion nor is the rapidly growing field of regenerative medicine defined simply by the charts and graphs that show increased longevity statistics and predictions. According to the special report published by Dr. Judi Goldstone of the Southern California Center for Anti-Aging: “Anti-Aging/Regenerative Medicine aims not to just prolong the total years of an individual’s life, but to ensure that those years are enjoyed in a productive and vital fashion.”
Anti-aging is as much about the quality of aging as it is the goal of slowing it down. This means developing and using tools and methods to address the metabolic causes behind aging. Some of the most common of those causes include: 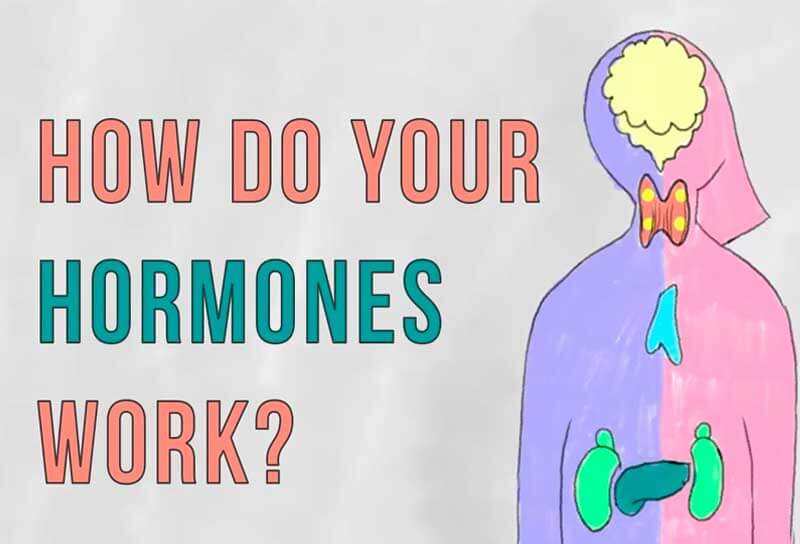 Peptides are believed to have a significant role in the anti-aging process. This is especially true for collagen peptides used to improve skin health and appearance and creatine peptides, which are thought to be beneficial in building strength and increasing muscle mass.

The Southern California Center for Anti-Aging focuses on the practice of advanced, preventive and regenerative medicine. We strongly believe correcting imbalances and deficiencies in nutrition, along with improving fitness and balancing and restoring hormones with Bioidentical Hormone Replacement Therapy, can help with creating the foundation for a healthier and happier life. To learn more about our holistic approach or if you have questions about any of our services, take advantage of our Free Consultation by filling out our convenient online form.

Contact Us Online
Recent Posts
Our Office
23211 Hawthorne Blvd, Ste 200A
Torrance, CA 90505
Dr. Goldstone is a really life saver she gave me my life back, she’s a really good doctor who understands exactly what was going on with me and her staff is just the best very helpful and polite. I really recommend for everyone who would like to loose weight or hormone therapy to make...
Continue reading…
I’ve had a very successful experience with Dr. Goldstone she is highly professional.
Website developed in accordance with Web Content Accessibility Guidelines 2.0. If you encounter any issues while using this site, please contact us: 424.247.4962
×