Spanish
Return home Blog Geroscience and the Effects of Aging

What is geroscience and how does it relate to treating diseases associated with aging?
Heart disease. Arthritis. Diabetes. Alzheimer’s. Glaucoma. Dementia. Cataracts. Parkinson’s disease. Osteoporosis.
Besides inspiring a feeling of dread, what do all of the items on this list have in common? What is the one risk factor that will show up when detailing possible causes of these diseases and conditions? The answer isn’t even hard: aging.
These are some of the things that we all know we have to look forward to as we get older. Considering what may be in our future if we live long enough and realizing the longer we live the more likely we are to have to deal with more and more of them, it is curious that there has always been so much interest in increasing longevity. Not just interest, we have been quite successful. Current estimates are that in the next 25 to 30 years nearly a quarter of the population of the planet will be over 60. Just a hundred years ago, the average American did not even live until age 60.
When a Swedish study was done of a group of individuals aged 75 and over, a third of them had the desire to live to be over 100. But a much larger percentage qualified the desire to live longer, whether to the century mark or less, with the requirement that they only wanted to do so if they could remain healthy.

Is Geroscience the Missing Piece in the Healthy Aging Puzzle? 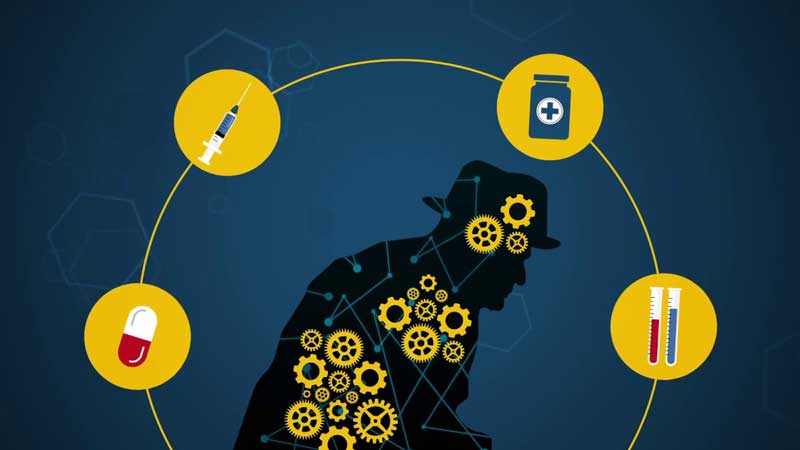 Researchers and medical professionals have been tackling one devastating disease after another trying to come up with cures. The approach has traditionally been one of waiting until someone developed symptoms and then attempting to find a way of reversing or erasing the symptoms and effects. While there has been some success, and that is supported by the increase in average life span, many of these researchers have come to believe that there may be a better way.
That “better way” has been given the name, geroscience, which is based on the principle that the damage at the cellular and molecular levels that leads to these supposedly age-related diseases begins long before any symptoms appear. We may lose the ability to play golf or climb stairs due to osteoarthritis in our 60s, but the damage leading to the development of the disease may have started in our 20s or 30s.
What if the answer to “curing” all of those debilitating diseases and conditions is to eliminate what may be the main cause? The aging process itself. The geroscience goal is to identify and target the molecular activities that are responsible for allowing aging to start and stop or, at least, slow the process.
Theoretically, this would kill the proverbial two birds with one stone: not only would we live longer, but we would also do so without the physical limitations currently associated with aging. Sound too good to be true? Too much like science fiction? That’s been said before and proven to be wrong.
There are currently a significant number of millionaires and billionaires willing to invest large amounts of money in this and similar programs. The first Geroscience Summit, that gathered researchers, medical professionals and other interested parties, was held in 2013 at the National Institutes of Health (NIH) campus in Bethesda, MD. The second summit was in 2016 at the New York Academy of Sciences in New York City and the third summit will be in November of 2019 back at NIH in Bethesda.
Stay tuned!
The Southern California Center for Anti-Aging focuses on the practice of advanced, preventive and regenerative medicine. We strongly believe correcting imbalances and deficiencies in nutrition, along with improving fitness and balancing and restoring hormones with Bioidentical Hormone Replacement Therapy, can help with creating the foundation for a healthier and happier life. To learn more about memory loss and or if you have questions about any of our services, take advantage of our Free Consultation by clicking here to use our convenient online form. 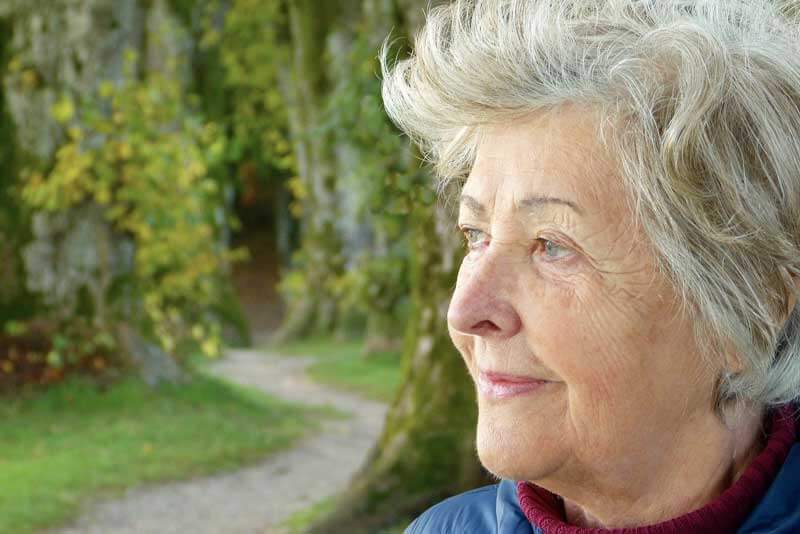 Contact Us Online
Recent Posts
Our Office
23823 Hawthorne Blvd
Torrance, CA 90505
Great.
— Gary Hyatt
I have been seeing Dr. Judy for over 1 year now. She and her staff ( Cynthia and Martha) have been fantastic. With Dr. Judy’s help I have regained my stamina and have managed to loose loose weight while re- establishing my lean muscle. As for my stamina, I truly feel like I did...
— Leo Perez Continue reading…
Website developed in accordance with Web Content Accessibility Guidelines 2.0. If you encounter any issues while using this site, please contact us: 424.247.4962
×