Science now has an answer for midlife women wondering how long their menopausal heat waves can persist.
The answer: a long time. The typical duration of frequent hot flashes and night sweats is seven years, and for some women, symptoms persist for a dozen years or more, says a study published Monday in JAMA Internal Medicine.
That’s much longer than the six months to two years long thought typical. It is also longer than the time limits many doctors put on treating the symptoms with hormones.
The findings suggest a need for better, longer-lasting treatments, and they also should reassure some women.  There’s a lot of variability, if you experience symptoms for a long period of time, that doesn’t mean there’s anything wrong. 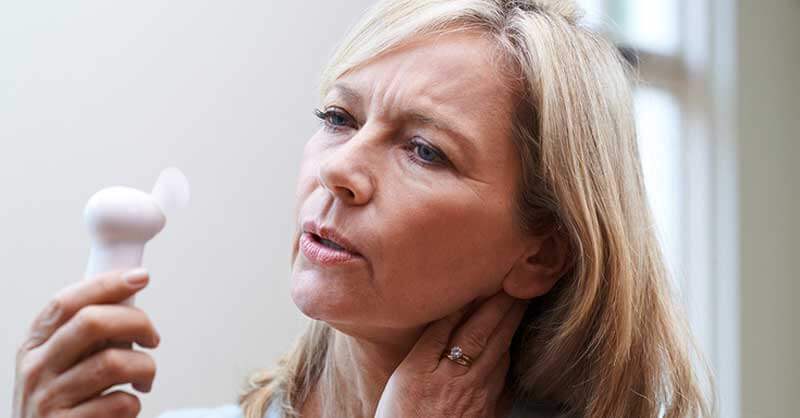 Hot flashes and night sweats can start at any point in that transition. A hot flash is a sudden, intense feeling of warmth, often accompanied by sweating and followed by chills. A night sweat is similar and often disrupts sleep.
Previous research showed that about 80% of U.S. women have at least some hot flashes. The cause is unclear, but it is thought that hormonal changes disrupt the body’s thermostat.
Among those who had frequent episodes, the median duration was 7.4 years, meaning half had symptoms longer and half had them for less time. Some were still having hot flashes after 13 years.
The median was 10.1 years for African-American women, 8.9 years for Hispanic women, 6.5 years for non-Hispanic white women, 5.4 years for women of Chinese descent and 4.8 years for women of Japanese descent.
The reasons for the racial and ethnic differences, seen in several studies, are unknown. Differences in genes, diet, childbearing histories and other factors could be at work.
Lifestyle changes can help with flashes! 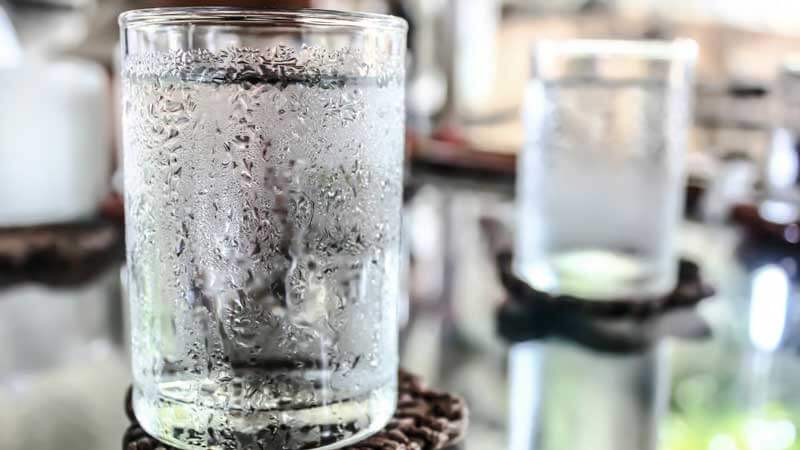 • Avoid any hot flash triggers (such as spicy food, alcohol and caffeine).
• Sleep in a cool room.
• Dress in layers that can be removed easily.
• Have a cold drink of water when you fee a hot flash coming on.
• Don’t smoke.
In Dr. Goldstone’s opinion, bioidentical hormones combined with lifestyle changes are the best treatment options of all. Bioidentical hormones have the same structure as hormones in the human body and are made from plants.
Ref:  JAMA Intern Med. Published online February 16, 2015.  doi:10.1001/jamainternmed.2014.8063

Contact Us Online
Recent Posts
Our Office
23211 Hawthorne Blvd, Ste 200A
Torrance, CA 90505
Dr.Goldstone fills the gap from my primary physician who has limited knowledge in nutrition and other methods for staying youthful and achieving optimum overall health.
— Henry
Well, I do not to need to loose weight. But I am getting older. 85 for that matter. Thank you Judi, for a keeping me healthy. I am confident that your monitoring my blood levels has kept me in good health.
Website developed in accordance with Web Content Accessibility Guidelines 2.0. If you encounter any issues while using this site, please contact us: 424.247.4962
×