In the past, inflammatory bowel disease was believed to be an autoimmune disease, but current research is suggesting that it may be related to the immune system but in a less traditional way. Instead of the body launching an attack on itself, as with most other autoimmune diseases, with IBD the attack is kicked off by something the immune system would normally ignore. This might be food somewhere in the intestines or a harmless bacteria or virus. The result is chronic inflammation in the digestive tract and damage to the bowel.

What Are The Types of Inflammatory Bowel Diseases?

There are two types of inflammatory bowel disease: ulcerative colitis and Crohn’s disease.

The long-lasting inflammation associated with ulcerative colitis affects the inner lining of the large intestine and rectum, as well as causing ulcers along the digestive tract.

This condition causes inflammation in the digestive tract. It cannot be cured and may even lead to complications that are potentially life-threatening.
Symptoms common to both ulcerative colitis and Crohn’s disease include: 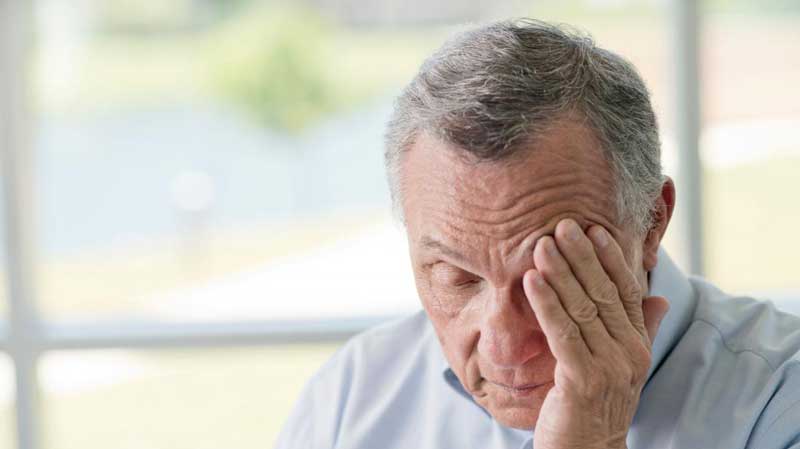 The complications that are possible with either type of IBD can be serious. Some of the more common ones are:

Other Symptoms and Complications of Irritable Bowel Disease

In addition to those complications already listed, other organs in the body may be affected by IBD. Arthritis is probably seen the most often, as well as issues that involve the eyes, skin and joints. There may be bone loss, kidney or liver disorders and, with ulcerative colitis in particular, the risk of developing colon cancer increases.

How Is Inflammatory Bowel Disease Treated?

Treatment for inflammatory bowel disease focuses on reducing the inflammation which is responsible for triggering the symptoms and causing the damage. This has traditionally been done with drug therapy or surgery. Currently, lifestyle changes are being recommended in hopes of providing more long term results. These include vitamin supplements, stress management and dietary changes, particularly those which are designed to reduce inflammation.

The Southern California Center for Anti-Aging focuses on the practice of advanced, preventive and regenerative medicine. We strongly believe correcting imbalances and deficiencies in nutrition, along with improving fitness and balancing and restoring hormones with Bioidentical Hormone Replacement Therapy, can help with creating the foundation for a healthier and happier life. We use a wide range of advanced testing and analysis, including food allergy testing, to ensure the best results for our clients.

To learn more about our programs or if you have questions about any of our services, take advantage of our Free Consultation by filling out our convenient online form below.

Contact Us Online
Recent Posts
Our Office
23823 Hawthorne Blvd
Torrance, CA 90505
I’ve been going to Dr Goldstone’s for about 6 months now for nutrition and weight management. My energy levels had been an issue for awhile and I needed help. I feel right at home here. I was given all the tools I needed to help me start eating better for my health. Everything is...
— Sharon C. Continue reading…
Dr. Judy is very friendly and takes her time with you. She doesn’t rush you out. The staff is also friendly and very helpful!
— Monica G
Website developed in accordance with Web Content Accessibility Guidelines 2.0. If you encounter any issues while using this site, please contact us: 424.247.4962
×