Turmeric compound boosts regeneration of brain stem cells
Aromatic turmerone, a bioactive compound found in the curry spice turmeric, has been shown to promote stem cell proliferation and differentiation in the brain according to new research published today in the open access journal Stem Cell Research & Therapy.
Adele Rueger and colleagues from the Institute of Neuroscience and Medicine in Jülich, Germany, investigated the effects of ar-turmerone on neural stem cell proliferation (NSC) and differentiation both in vitro and in vivo. In vitro, ar-turmerone was shown to increase NSC proliferation by up to 80%. Furthermore, cell differentiation was also seen to accelerate in ar-turmerone-treated cells compared to untreated control cells. To test ar-turmerone in vivo, the researchers injected adult rats with ar-turmerone. Imaging showed that the subventricular zone (SVZ) was wider, and the hippocampus expanded, in the brains of rats injected with ar-turmerone than in control animals.The SVZ and hippocampus are the two sites in adult mammalian brains where neurogenesis, the growth of neurons, is known to occur. 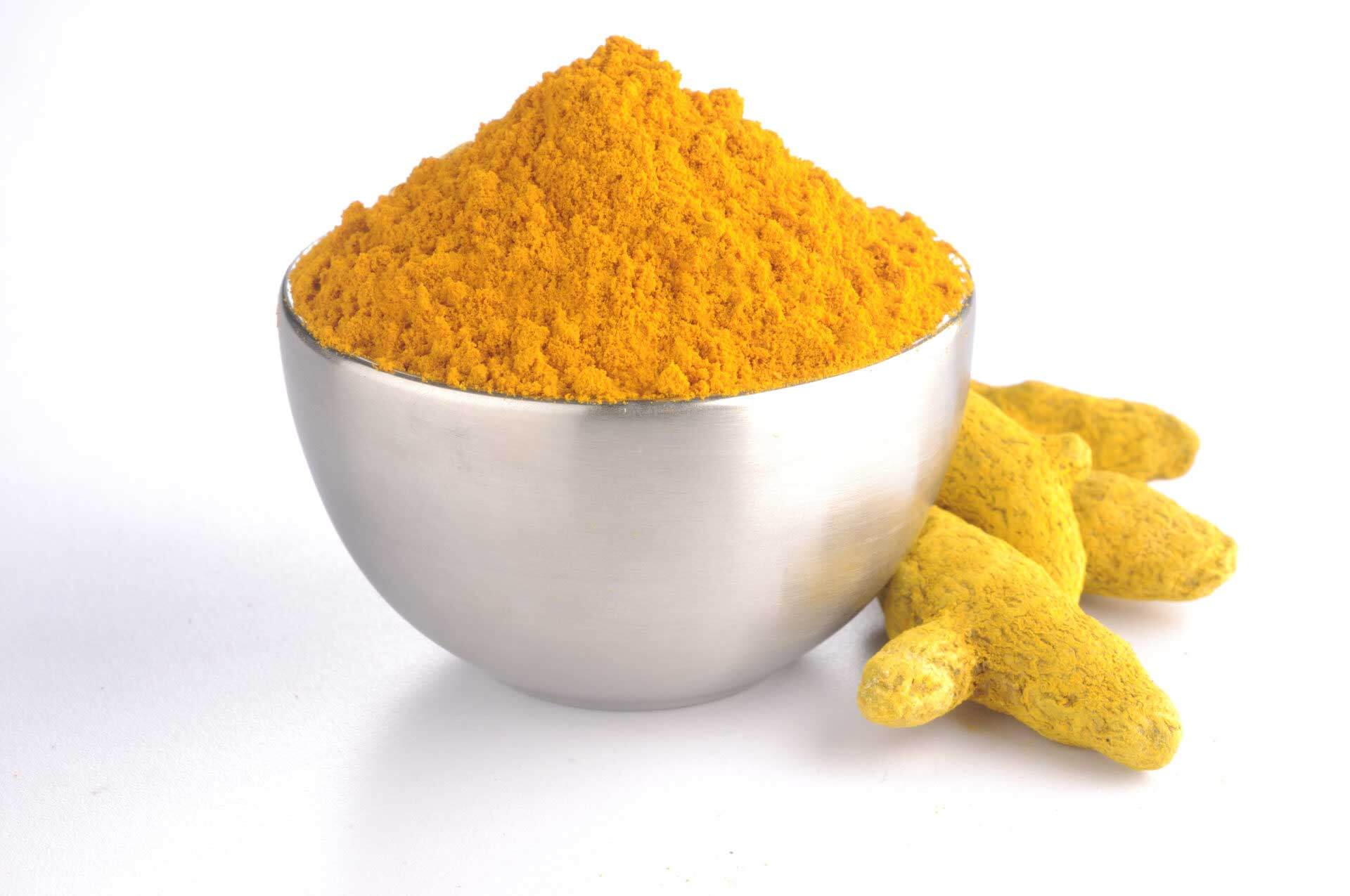 Lead author of the study, Adele Rueger, said: “While several substances have been described to promote stem cell proliferation in the brain, fewer drugs additionally promote the differentiation of stem cells into neurons, which constitutes a major goal in regenerative medicine. Our findings on aromatic turmerone take us one step closer to achieving this goal.”
Ar-turmerone is the lesser-studied of two major bioactive compounds found in turmeric. The other compound is curcumin, which is well known for its anti-inflammatory and neuroprotective properties.
The researchers say that the findings suggest that ar-turmerone could be a future drug candidate for treating neurological illnesses, such as stroke and Alzheimer’s disease
The Southern California Center For Anti Aging carries a very potent form of turmeric in our blended vitamins which are customized for each patients needs and are based on laboratory results! Call us today at 424-247-4962 for more information.
Sources: Graf R, Fink GR, Schroeter M, Rueger MA. Aromatic-turmerone induces neural stem cell proliferation in vitro and in vivo. Stem Cell Research & Therapy. 2014;5:100.

Contact Us Online
Recent Posts
Our Office
23823 Hawthorne Blvd
Torrance, CA 90505
When I went to Dr. Judi Goldstone I was over weight and my hormones were not at the desired levels. She encouraged me to exercise and lose weight. My thyroid level is much better and I have been able to lose about 20lbs. Thanks to Dr. Goldstone I have been on supplements that have...
Continue reading…
I would highly recommend the Center. I have lost weight, feel much better and have more energy. Dr. Goldstone is very thorough and her prescriptions have been very effective.
— Stephen Maginn
Website developed in accordance with Web Content Accessibility Guidelines 2.0. If you encounter any issues while using this site, please contact us: 424.247.4962
×