A condition that commonly increases with age, small vessel disease occurs due to microangiopathy of arterioles in the brain, making these arteries less flexible, thereby potentially interfering with blood flow. As a result, loss of motor coordination, including balance, as well as cognitive impairment may occur. Yasuharu Tabara, from Kyoto University Graduate School of Medicine (Japan), and colleagues assessed 841 women and 546 men, average age of 67 years, for the ability to stand on one leg (eyes open). Subjects performed this examination twice and the better of the two times was used in the study analysis. Cerebral small vessel disease – small infarctions without symptoms such as lacunar infarction and microbleeds, was evaluated using brain magnetic resonance imaging. Researchers found that the inability to balance on one leg for longer than 20 seconds was associated with cerebral small vessel disease. 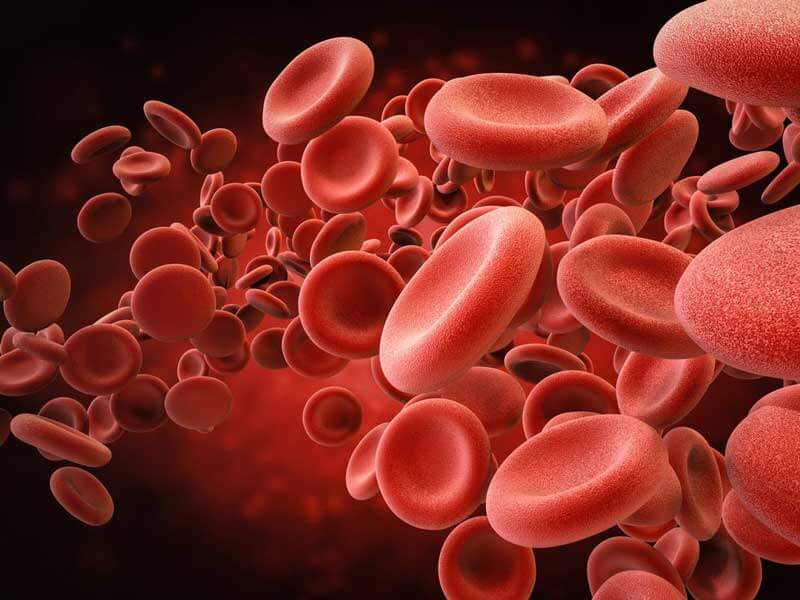 Dr Goldstone has given me a life! I am off of insulin & glipizide for my diabetes. I have lost 24.4lbs in about 6 weeks. I am a 55 year old woman. I CANNOT remember when I was in the 160’s This experience has been amazing.
I have been struggling with weight loss all my life. Being recommended to their office was one of the best things that could have happened. The staff has been nothing but kind and understanding in finding my unique life balance to help ease my transformation.
— Verzine H. in Glendale CA
Website developed in accordance with Web Content Accessibility Guidelines 2.0. If you encounter any issues while using this site, please contact us: 424.247.4962
×