Red Wine Compound Raises Neurogenesis
Note:  Posted on March 12, 2015 in Anti-Aging Research Science Brain and Mental PerformanceFunctional Foods
The hippocampus – the region of the brain responsible for memory, experiences structural changes that are thought to contribute to aging-related memory and mood impairments. Ashok K. Shetty, fro, the Texas A&M Health Science Center College of Medicine (Texas, USA), and colleagues employed a lab animal model to study the potential effects of resveratrol – an antioxidant that is found in the skin of red grapes, as well as in red wine, peanuts and some berries. Among rats given resveratrol, neurogenesis (the growth and development of neurons) approximately doubled (as compared to control rats); as well, the resveratrol-treated rats also had significantly improved microvasculature, indicating improved blood flow, and had a lower level of chronic inflammation in the hippocampus. 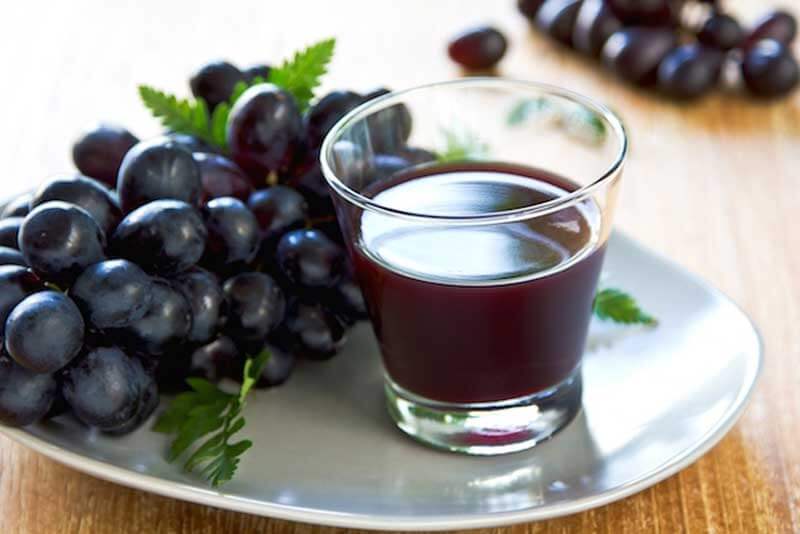 Consequently, the team observed that spatial learning and memory improved in the resveratrol-treated rats, with the ability to make new spatial memories significantly declining among control rats at 22 to 25 months.  Observing that: “These results provide novel evidence that resveratrol treatment in late middle age is efficacious for improving memory and mood function in old age,” the study authors submit that: “Modulation of the hippocampus plasticity and suppression of chronic low-level inflammation appear to underlie the functional benefits mediated by resveratrol.
Kodali M, Parihar VK, Hattiangady B, Mishra V, Shuai B, Shetty AK. “Resveratrol prevents age-related memory and mood dysfunction with increased hippocampal neurogenesis and microvasculature, and reduced glial activation.”  Sci Rep. 2015 Jan 28;5:8075.

Contact Us Online
Recent Posts
Our Office
23211 Hawthorne Blvd, Ste 200A
Torrance, CA 90505
I can say nothing but positive things about my experience here: The staff was friendly and the doctor was knowledgeable and professional, but best of all, I feel better thanks to the program the doctor established for me. The tests I received (which, contrary to what another user thought) are standard fare and are...
Continue reading…
I have been so happy with my HRT progress under Dr. Goldstone she is so committed to taking her time to continue to make sure she has a thourough knowledge on my progress. I look forward to seeing Dr. Goldstone on my regular semi annual appointment to review my progress. The staff is so...
— Tom L Continue reading…
Website developed in accordance with Web Content Accessibility Guidelines 2.0. If you encounter any issues while using this site, please contact us: 424.247.4962
×