An often under-recognized health concern, incidences of skin cancer have been on the rise.   Ultraviolet (UV) radiation exposure has been associated with approximately 90% of nonmelanoma skin cancers.  Most often addressed in terms of direct exposure, UV radiation also is experienced via indirect sources, such as reflected UVB.
Devices like tablets, smartphones and laptops can reflect ultraviolet light from the sun and may indirectly increase users’ exposure to the cancer-causing wavelengths, according to a new study.
Mary E. Logue, from the University of New Mexico (New Mexico, USA), and colleagues completed a small observational study to assess UV exposure via light reflected from various personal electronic devices.  Setting up a mannequin head wearing a UVA/B light meter and facing it toward a standard musician’s sheet stand, the team recorded UV readings for an hour of exposure, from 11 AM to noon, using a magazine, an iPhone5, various iPad models, two MacBook laptops and a Kindle e-reader.  In the first trial the devices were 16.5 inches from the UV sensor. For the second, they were secured 12.25 inches away. The devices and the UV sensor were angled to mimic an adult looking down at the handheld device.  In the first trial, when the devices were further away from the mannequin, an open magazine increased UV dosage exposure by 46% compared to the sheet stand alone, an iPad2 increased exposure by about 85% and an 11-inch MacBook increased UV exposure by 75%. 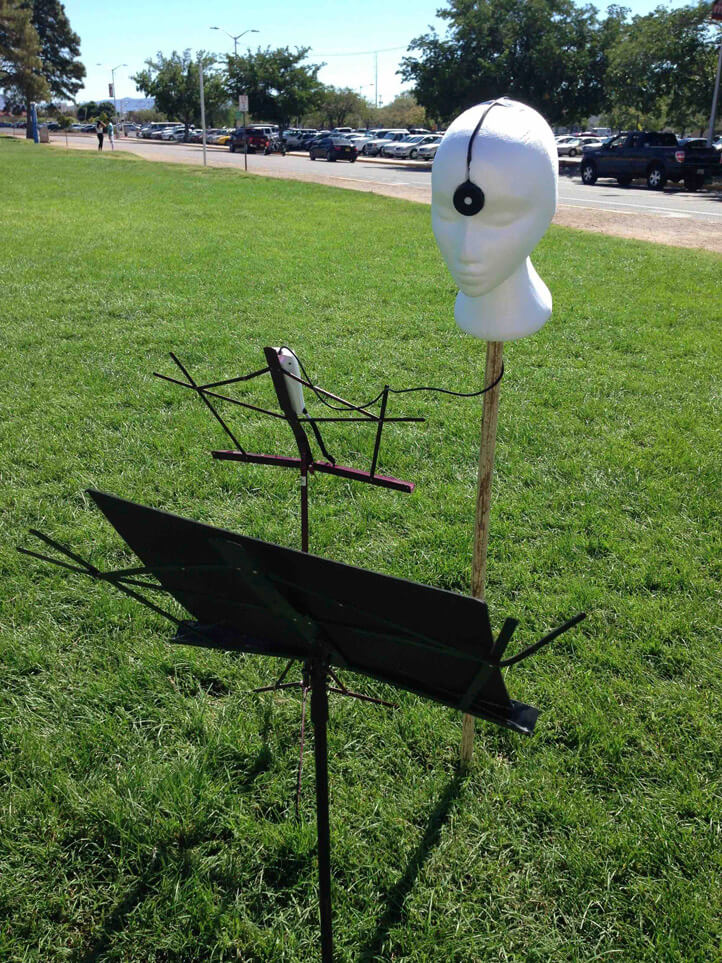 Only the second trial, with devices held closer to the mannequin’s “face,” included the iPhone5, which increased UV exposure by 36%. The lead investigator warns that:  ““These devices are generally used for communication or entertainment, so it can be easy to overlook their reflective properties unless you happen to catch the glare off a screen.”
The harmful effects of UVA and UVB rays have been well documented, and limiting exposure is the single most effective preventive measure an individual can take. Significant levels of UV exposure, such as those found in this study, increase cumulative lifetime UV dosage.
While the best course of action is to limit smart device usage to the indoors, this is obviously impractical for most people   It is recommended to cover shoulders, wear sunglasses and sunscreen, especially on the exposed areas of the neck and face.
The devices themselves could be redesigned to be less reflective, or to include UV sensor technology so their users could track their exposure.
SOURCE: bit.ly/1PLZIEQ Journal of the American Academy of Dermatology, September 2015.

Contact Us Online
Recent Posts
Our Office
23211 Hawthorne Blvd, Ste 200A
Torrance, CA 90505
Dr Goldstone is a knowledgeable endocrine and weight loss physician. I have appreciated her guidance and advice over the years. Trustworthy and effective health and anti-aging guidance.
— David
Dr. Goldstone is a wonderful and very knowledgeable doctor. My treatment has been life changing, I have recommended her to several of my girl friends already and they too are more than satisfied. Dr. Goldstone’s staff is kind, knowledgeable and they are always willing to go the extra mile for patient care.
— Arlenne Medina
Website developed in accordance with Web Content Accessibility Guidelines 2.0. If you encounter any issues while using this site, please contact us: 424.247.4962
×