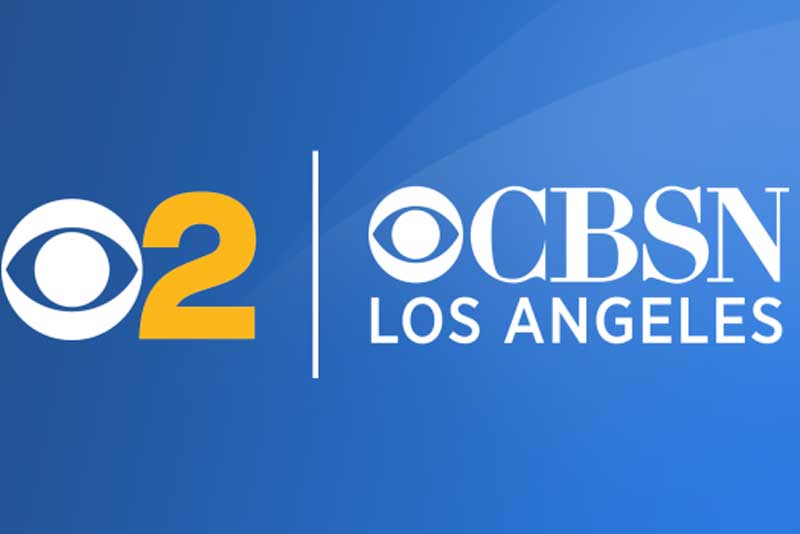 LOS ANGELES (CBS) — The latest diet craze has many women and men injecting themselves with a substance that suppresses the appetite. It is so effective doctors say you can lose up to one pound a day. But not everyone believes it’s safe. Inside her El Segundo home Karen Coran injects herself, plunging a needle into the folds of her stomach.

“You make sure that the syringe doesn’t have any bubbles in it… Inject the needle straight in,” dieter Karen Coran said while demonstrating how she prepares her injections.

She is not a drug addict or a diabetic — she is an extreme dieter.

She tried almost everything. At 5 foot-3 inches and more than 250 pounds, she was considering lap band surgery.
“I was frustrated, because it seemed like my body, no matter what i did, wanted to hold on to the weight,” Coran said.

Then her doctor told her about the HCG Diet. HCG (human chorionic gonadotropin) is a hormone used for fertility treatments. It’s found naturally in the bodies of pregnant women. Some doctors believe HCG tricks the body into pulling fat from the body while suppressing appetite.

Dr. Judi Goldstone weighs in on The HCG Diet Craze

“Have you ever seen anything that works this well?” I asked Dr. Judi Goldstone.

“Not, this quickly. No,” she replied.

Dr. Goldstone of the Southern California Center for Anti-Aging is Coran’s physician. At first Dr. Goldstone was skeptical.

“There was so much patient demand. They were calling asking if i did it. I started researching it and I tried it. And I was just shocked by how phenomenal the results are,” Goldstone said.

She now has 20 patients on HCG. Most of them are women, but she says it works just as well for men. 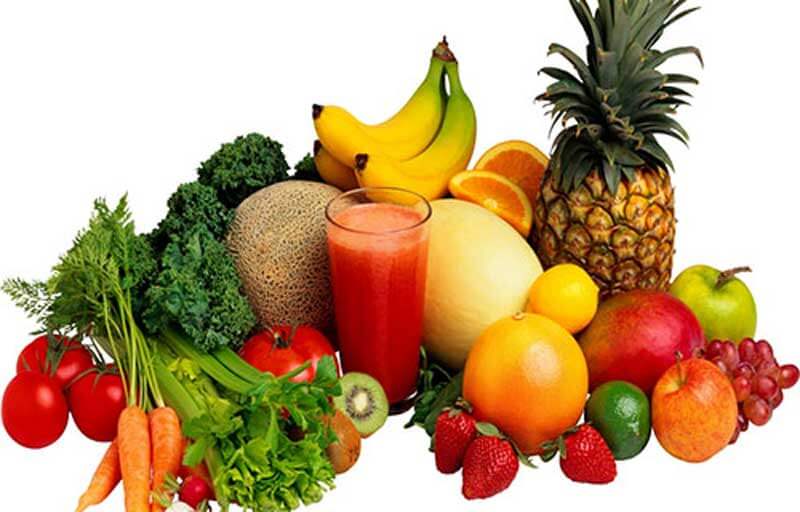 Patients on the HCG diet are restricted to 500 to 800 calories a day. The diet is limited, consisting of plenty of protein with some fruits and vegetables.

“I’ll get tomatoes and strawberries, which are great this time of year,” Coran said.

Doctors say that many patients lose a half pound to a pound a day for the first six weeks. Because the caloric intake is so low, doctors actually urge their patients not to exercise.

“Is there ever a point where the patients are losing too much weight and too fast?” I asked the doctor.

“Yes. I’ve said no you have got to maintain your weight for the next week,” Goldstone said.

A typical lunch consists of three ounces of chicken, a few strawberries and a piece of lettuce.

Opponents say that eating like that of course dieters will lose weight. They warn it can be dangerous, causing vitamin deficiencies or other serious health problems.
“It’s risky to get injections of a substance one a week,” said Dr. Sharon Orrange, an internist at

The Doctors of USC, who specializes in women’s health. HCG first became popular as a diet drug in the U.S. in the 1970s. But recently it has exploded on the Internet. Dozens of websites advertise pharmaceutical or homeopathic HCG.

HCG is FDA approved for fertility treatment, but not for weight loss. To get it, you need a prescription from your doctor.
If you buy it without a prescription over the Internet, there is no way to determine what is really in the product.

“I think the FDA will perk up and I know they have in the last couple of weeks and start to really cut down on what’s sold on the Internet,” Orrange said.
Dr. Orrange recommended asking yourself the follow questions before starting any extreme diet.

Coran says that with the help of her doctor, she is starting her second phase of the diet.

“A diet is sort of a personal thing. What works for me may not work for you or somebody else,” Coran said. She hopes to lose another 30 pounds in the next few weeks.

“I’m not where I need to be yet, but I know I’m on the path and I know I can continue the journey and get to where i need to go,” she said.

The HCG Diet costs almost $400 for a six-week treatment and it is not covered under insurance since it is considered preventative health.

For More Information on the HCG Diet: 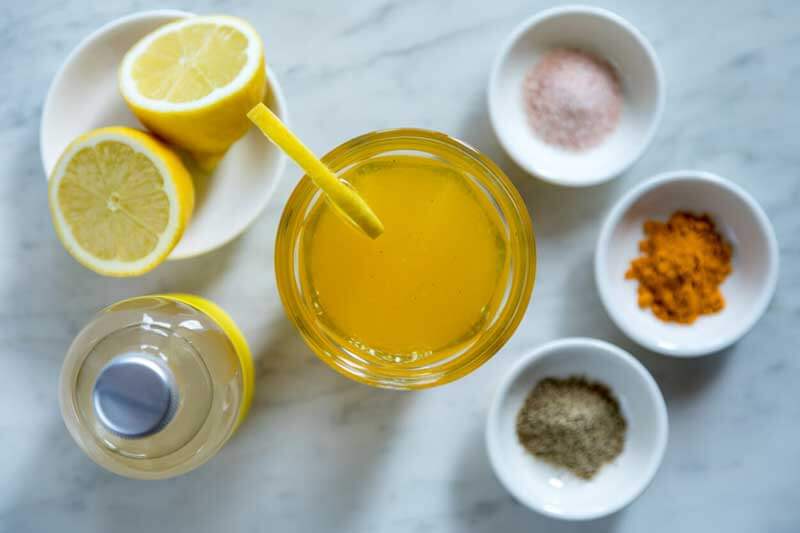 Are There Health Benefits to Apple Cider Vinegar? 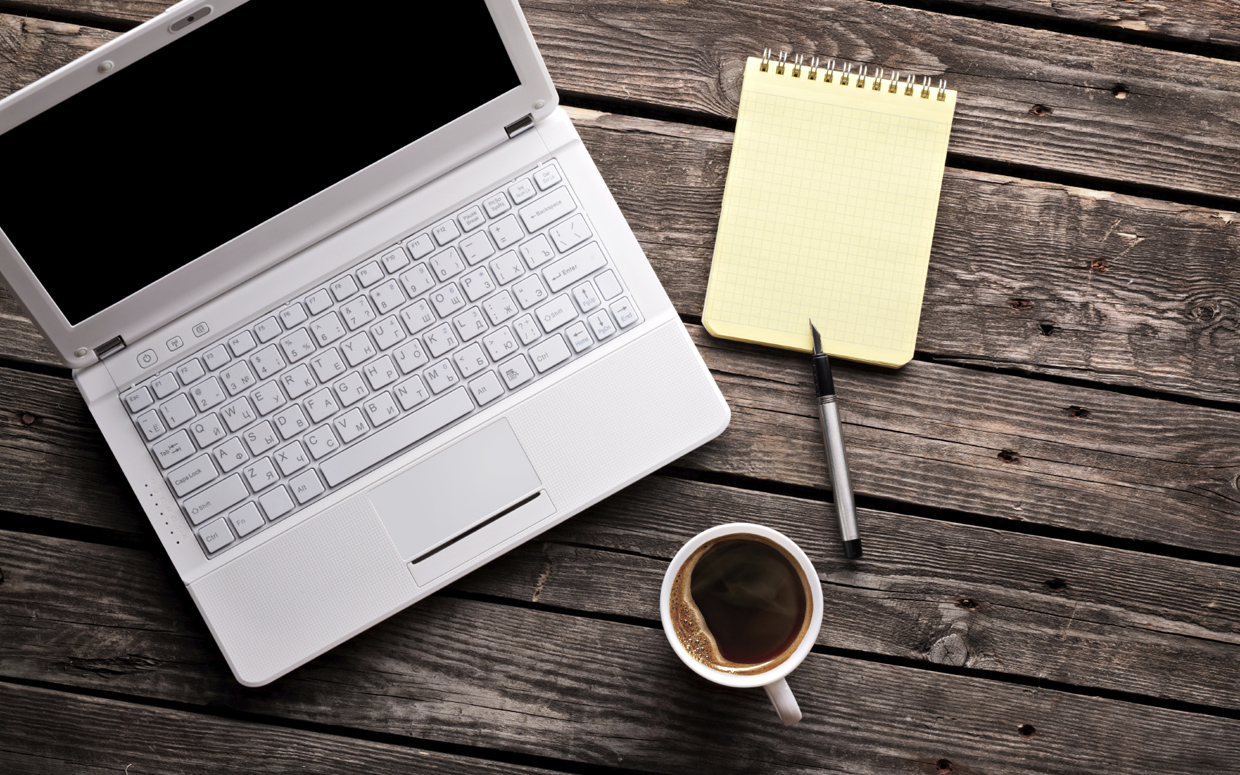