Spanish
Return home Blog My Story with the BRCA2 Variant

On Monday August 6, 2018, I underwent an elective bilateral salpingo-oophorectomy (surgery to remove both ovaries and Fallopian tubes). This was done because I have the BRCA2 gene mutation. This was a totally accidental and shocking finding when I did a 23andMe saliva test, just because I was curious. 23andMe is a direct-to-consumer genetic testing service which evaluates your DNA via saliva then sends a report with information about your ancestry and genetic predisposition to some diseases.

The surgery went well, and I am doing fine. My reason for sharing this is because some women and men carry the BRCA1 or BRCA2 gene yet have no idea that they possess a variant. Human DNA is about 99.5% identical from person to person. However, there are small differences that make each person unique. These differences are called variants. It is crucial to know if you possess a variant in the BRCA1 and BRCA2 genes because variants in these genes are associated with an increased risk of developing certain cancers, including breast cancer (in women and men) and ovarian cancer. Also, there is a risk of transmitting the gene to your children. 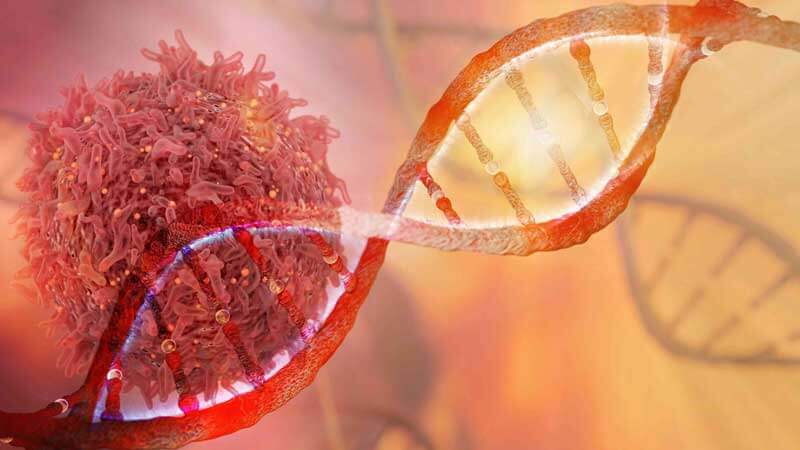 About 1 in 400 people in the general population has a BRCA1 or BRCA2 variant linked to hereditary breast and ovarian cancer. Among people of Ashkenazi Jewish descent, about 1 in 40 has a variant.

The risk estimates shown in the table below represent the proportion of people expected to develop a given cancer during their lifetime. Estimates for the general population are based on observed cancers among people in the United States. 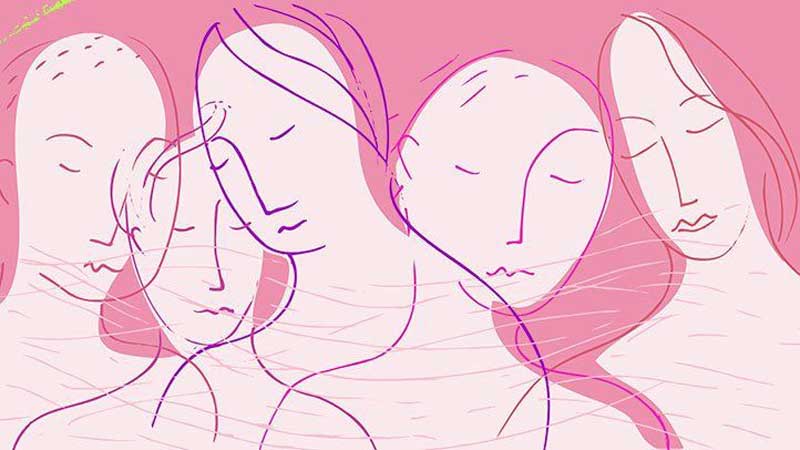 Doing this test quite possibly saved my life. Because of what I now know, I’m undergoing surveillance of my breasts every 6 months and investigating protocols for pancreatic cancer screening. At least I can be proactive which is what anti-aging medicine is all about.

I went to Dr Goldstone to get my hypothyroidism and general health under control and she was very professional and complete in her examination and monitoring of my overall health not only my thyroid issues. She kept very accurate records of my lab work from visit to visit and gave me great insight into...
Continue reading…
Dr.Goldstone fills the gap from my primary physician who has limited knowledge in nutrition and other methods for staying youthful and achieving optimum overall health.
— Henry
Website developed in accordance with Web Content Accessibility Guidelines 2.0. If you encounter any issues while using this site, please contact us: 424.247.4962
×